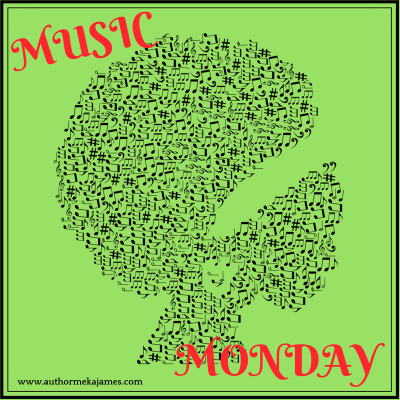 Happy Monday. I hope you had a great weekend. And if you’re a GoT fan, I hope you enjoyed the big finale. We’re on end of school countdown, just two more days. My quiet days are coming to an end, but for now I’ll enjoy what I have.

On to the reason you’re really here, what is the song for the week? Well, at first I had a different song I was going to pick, something to talk about school being out. I think there’s a Grease song related to that. But, I changed my mind after doing a review last week.

Maple Summer Wallace was an intriguing read from start to finish. It’s not a romance, so I knew going in that I may not get my satisfying ‘happily ever after’ type of ending, but it was a risk I was willing to take. At the heart of the story is a young woman who is dying after having lost so much already with the death of her parents, a close mother figure, and while not a death, the loss of a relationship with a man she loved and had dreams of making a life with.

I won’t get into more, you can read the review, but I thought this week’s selection would be a perfect musical pairing for that story. I know it’s not my normal attempt at starting out the week upbeat, but sometimes that’s how it happens. I’ll do better next week. LOL

Anyway, I hope you have a great week!

“If I Die Young” by The Band Perry