It’s June, hard to believe another month is barreling towards its end. New month, means another post for the #AuthorToolBoxBlogHop.

This month’s topic was inspired by a few recent incidents that circulated on social media. So, what do I mean about “airing dirty laundry”, well talking about your reviews in open spaces. More specifically, your negative reviews.

I published my first book in 2014, and at that time I didn’t wasn’t really part of the writing community, I was a lone ranger. I tried to connect, Google was my best friend in those days as far as trying to figure out all the inner workings. That led me down some rather interesting rabbit holes, one of which was a website at the time which was dedicated to calling out “authors behaving badly” aka talking about their negative reviewers and some going way beyond and to the point of harassing/stalking. Look up Kathleen Hale for a majorly extreme case.

Fast forward to present day, and you have bloggers online constantly stating that review are for readers not authors. They have to be on the defensive when it comes to what they will or won’t review for whatever reasons they want. But even scarier is having to defend and/or be worried about an author being displeased if they didn’t like a review left about their book and how far an author will go to show that displeasure.

And I get it, getting a negative review sucks! It just does. But there is also no getting around it.  I have a few tips on how to handle them, nothing you probably haven’t heard before, but after the last few weeks, needs some repeating.

This may be the hardest one. After spending months and maybe even years on your book you want to know what the public thinks about it. That curiosity is human nature. You want to know if people love it as much as you do, if they will be shouting that joy from the rooftops. When you read those positive reviews you’ll be on cloud nine. But, when they don’t love it, and post for all to see, some authors can and have seen that as a personal attack. It’s not. But if you don’t think you can handle someone not loving your words, avoid them by not reading the reviews.

Do you have options if you want the high without the low? Yes. Have someone else read your reviews. A close friend who will send you only the joyous praise so you can bask in that glory and remain in a happy state of mind for penning that next novel.

But what if you just HAVE to know all that is being said, well that brings me to tip two. 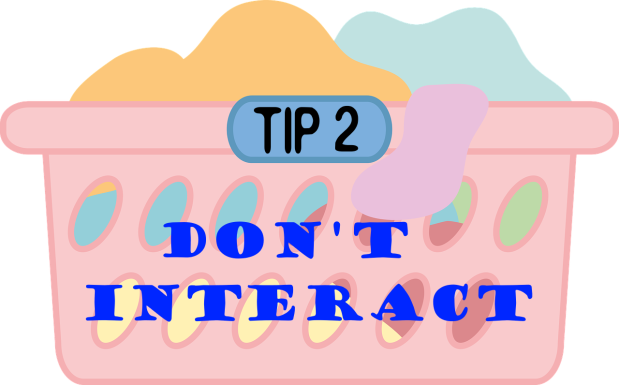 Don’t screenshot the review and post on your social accounts letting your heart bled for the writerly world to see. Don’t do it! It won’t end well. And if you’re thinking only newbie and/or indies do this, you’d be wrong.

Look, we authors are human. Getting a negative review is going to hurt. You have a right to express that hurt, but (and this comes to the title) don’t do it in public. Don’t comment on the review, don’t bad mouth the reviewer. If you chose to read a review and it wasn’t favorable, call up a friend and talk in private. Reviewers say the reviews are for readers, but we all know that some authors still read them. That is our right, just as it was the reviewers right to leave their opinion. When we write a book, and/or a review, and put it out in the world, it is up for public consumption. How it’s perceived is no longer up to us, but how we react to it is.

Drown your sorrows in chocolate or ice cream. Have a PRIVATE crying session with a trusted friend that will stroke your hair and tell you it’s going to be alright.

If you’re asking yourself, well what if they tag you? Answer simple, most bloggers won’t tag an author in a review good or bad, but some do tag the good reviews. Like/love it to acknowledge, maybe even say thank you for reading/reviewing. They tagged you so you would see, that interaction is fine. If they continue to engage with you past that, great, they’ve opened the door and you’re free to keep chatting as long as they seem interested.

Now, if by chance someone tagged you in a negative review, you let it go, as hard as that may sound. Depending on the platform, you can mute the thread, or block it from your feed in case others comment on it, you don’t want to keep getting the notifications.

But again, you take your grievance private, because the other way can and probably will blow up in your face. You could end up blacklisted by other bloggers/reviewers which will ultimately hurt you because bloggers, like authors, have a network. They help more than they can hurt and when they all shut you down over your behavior, well that could be a hard thing to come back from. 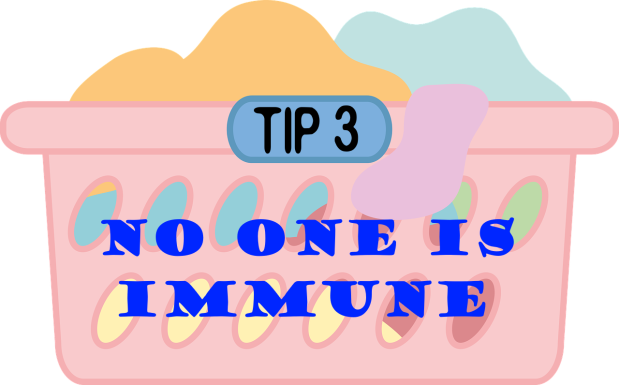 Everyone gets negative reviews. It’s true. Just look up your favorite author/book and I will bet that person has some one and two star reviews. No one is immune to this. What is yuck for one reader will be yum for another. Your book included.

A lot of talk happens about “growing a thick skin” to be in this business and it’s true. You put your heart and soul into a story and you want it to be loved by all. Part of growing that thick skin is knowing that it won’t be, and those that don’t enjoy it will let their opinions be known just like those that do. It comes with the territory.

Most bloggers/reviewers aren’t sitting around, gleefully trying to think up ways to hurt unsuspecting authors. If you follow enough of them on social media as I do, you’d know that 99.9% of the time the authors thoughts/feelings never factor into their reviewing process. They are simply doing something they love, reading books and letting other people know how they felt about said books. It’s not a personal attack. Mostly. We all know trolls exist, in this digital age it is so much easier for those types of people to flourish. No getting around that either. But you don’t feed the trolls!

That’s it. This writing gig isn’t always easy. It’s full of ups and downs of varying degrees. As my good friend Amelia says, eyes on your own paper. Keep focus on the things you can control and try not to stress about those you can’t.